Emedia for your videos and audio with stories catch up

The 5 A day healty options what a balance

Peter the penguin suitable for all ages on his many adventures.

Eric Clapton with his music video Layla who is an english rock and blues guitarist singer songwriter.

The Stories in estories a place to catch up

Grabs at there festival what trama on folds

The 5 A day healty options what a balance

Peter the penguin suitable for all ages on his many adventures.

Crab festival This exciting tale is a story about Crabs gathering for there annual festival first time that Tom has it held at a location that he chossed. Tom loves to be on his own doing his own thing and this is perfect as he can go to his own hideout at the beach location. So the festival music rocking out as the speakers roar crabs getting straight into the party atmosphere Tom hangs out with the crowd for a short while before going to his hide out . Other grabs some enjoying the day close to the water on the beach others mixing it up with games and dancing. Tom while playing sees a massive wave coming towards the beach near where some grabs relaxing his expression turns to a nervous way at one point he turns away then when he looks back to his amazement sees the wave crashing in and the grabs watching from afar.The party continues with more rocking tunes 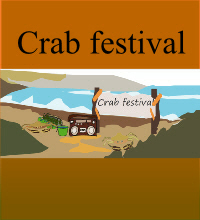 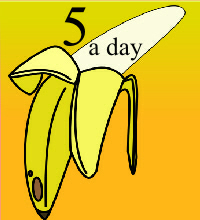 In the land of NPO two up and coming potional leaders of the Peng clan Peter and Roger battle it out between them to see who becomes the one. In this story Peter who has the popularity vote from the different such as clans like Pober,while Roger has all the SL backing so a well balanced within NPO. As both of them coming near the time to enter the NPO Academy this the last part of the test there they will learn alot about themselves and NPO also another land that the both Peter and Roger will learn is SouthAnt as a leader of the land you must be able to keep all clans safe and each clan must be able to grow.So the adventures begins 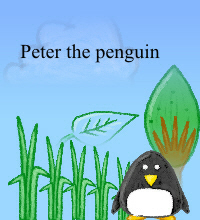 In this fast thrilling Drama the story tells of the events of Q a person ambitious he travelled many areas spreading his ideas of a better life in his land Qzone. Many promished better jobs with a lot more pay and a better lifestyle .Q is well known as he has large amount of wealth to back what he says so people feel that Qzone could be the place to move to .So one day to Q astonishement as a strange look on his face sees a large wagon style convoy approaching his land .in Qzone it is well set up as many schools hospitals are already in place and as for entertainment the newwspaper with radio station and tv network plenty of chosses there .To Q promise plenty of jobs need for this paces so has he sets out his plan for the new settlers in town . 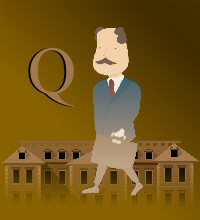 The one stop for all your stories and music

The place to go for ineresting stories 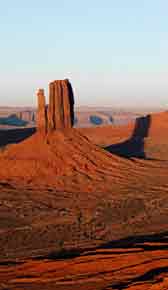 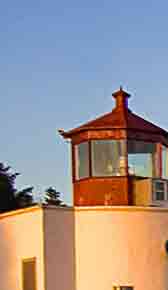